CBS Tax Seminar 1 ”Hot off the press” Inside the EU Code of Conduct Group: 20 Years of Tackling Harmful Tax Competition by Martijn Nouwen 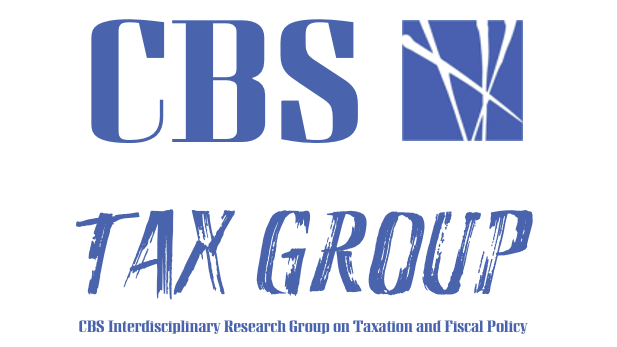 Four approaches against tax arbitrage with HFIs are then analysed. These are the OECD approach, the low-tax approach, the UN approach and the recharacterization approach. The focus is on tax arbitrage transactions with HFIs that rely on a qualification conflict and substitute transactions with financial instruments that reach the same or a similar result.

The approaches under analysis are assessed in view of their potential to overcome the predefined non-legal problems. Aside from this, additional considerations regarding inter-taxpayer equity, inter-nation equity and efficiency are provided. The study also takes into account the administrability of an approach and elaborates on legal dogmatic questions. 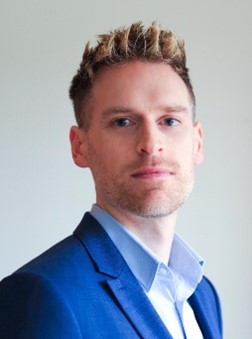 Martijn Nouwen is an Assistant Professor in Tax Law and coordinator of the research project Tax Transparency of the Tax Law Department. His research and teaching focuses on international and European tax law. He has a particular interest in the topic of harmful tax competition between countries, which is a major cause of unfairness in taxation of multinational companies.

Rasmus Corlin Christensen is a postdoctoral researcher in international political economy at the Department of Organisation, Copenhagen Business School. His research focuses on international taxation, expertise and professions. He has been recognised as one of the most influential individuals in the tax world in the International Tax Review’s “Global Tax 50”. He can be found on twitter at @phdskat. 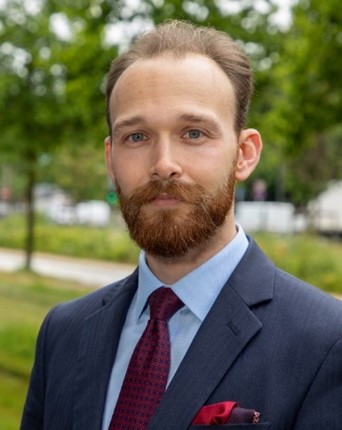 Werner Haslehner is Professor of Tax Law at the University of Luxembourg, where he holds the ATOZ Chair for European and International Taxation and is the Director of the LL.M. Programme in EU and International Tax Law. Before coming to Luxembourg in 2013, he held full-time academic positions at Johannes-Kepler-University Linz and the London School of Economics. He has been a visiting professor at the University of Paris 1 Sorbonne in 2018, the University of Turin in 2019, and a Global Research Fellow at NYU School of Law in 2020. He sits on the Academic Committee of the EATLP, the ECJ Task Force of CFE Tax Advisers Europe, and the Scientific Committee of the Luxembourg IFA branch. His research interests cover all aspects of international taxation, EU law, and tax policy.